Future planning – with the German Evangelical Alliance into the future 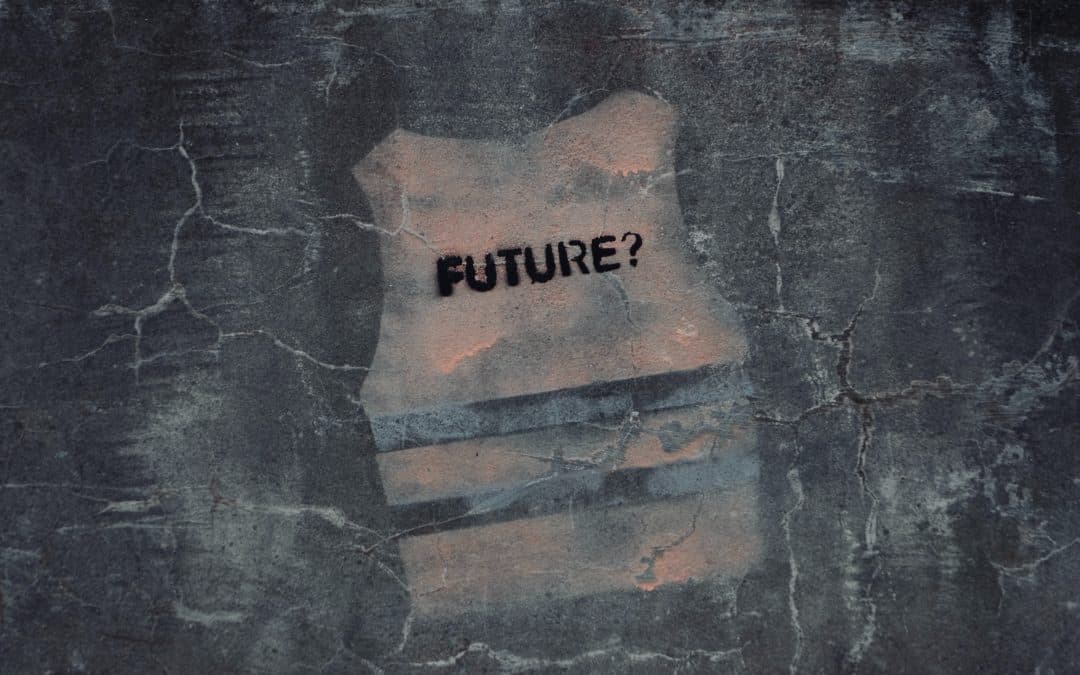 The Evangelical Alliance (EA) in Germany for the past three years has been in a period of transition. The board (core and wider team) has worked among other things on the election of a new General Secretary, discerned their next steps and wanted to receive the perspectives from the younger generation of leaders.

Let me share an extract of the journey with you as I know quite a few organisations are in a transition and need to reinvent themselves.

The EA Germany organised two future forums in 2018 and 2019 to which I was invited (what a privilege) and really loved these two very different but engaging forums with 150-300 participants from all over Germany and including many younger leaders plus female leaders.

Yesterday, about 10 of us were invited to strategize with the core board (10 people) and the new General Secretary about the next steps into the future. A big question was, “where do we see this organisation/network in 2030?”

We were 10 guests from different spheres of influence to speak into the EA. We were given three questions beforehand:

We were also offered three options on how to present our answers: a) deliver a max 20 min speech, b) circulate some propositions on trends and actions beforehand or c) come ready to answer the questions.

I went for a) and prepared a presentation on trends I see as important to watch out for the Evangelical Alliance, some action points I believe we need to take or be aware of and what I see as priorities for this institution. I believe this helped me best to prepare though I was then a little intimidated presenting it in front of these important leaders! They did say, the more provocative we can be, the more we will be able to discuss! I went for that part! 🙂

Beforehand I was struggling to discern what are the biggest needs and trends and how they apply to the body of Christ in Germany. There is so much stuff out there but it applies to certain contexts only. I read papers by Carey Niewhof, Jason Mandryk, Jay Matenga, Marc van der Woude, Jeff Fountain, Matthias Horx (why do only men write such stuff?) etc. Rudolf Kabutz was a great inspiration of thinking network and various leaders responded helpfully to my Facebook question. Much appreciated!

As many future thinkers have pointed out, this decade is termed the decade of disruption. This term was already in use before Covid-19 and fits even more now.

There are six trends (from many to choose from) which occurred to me as most important or urgent for the Evangelical Alliance in Germany to discuss and apply where appropriate.

Let me share them with you in no particular order and add some of my thoughts:

More than 50% of churches have managed to go online for Sunday services. Some people for the first time have actually watched a service due to this possibility. The search for faith and prayer had grown thousand fold, but dwindled quickly after two months into the pandemic.

Church needs to be re-invented and redefined. What is church? Why have we done so little for community and fellowship? Why are we so focussed on digital programmes? Missional communities and house churches will rise, as people are afraid to return to big gatherings. Neighbourhood will become more important again. Church planting needs to be on the agenda of a nationwide network. And yes, we also need to become more digital.

Populism, nationalism, the refugee crisis etc. all feed into xenophobia. The EA needs to take a stand here with the marginalised, address the issues and stand up, even when unpopular.

Through Corona and other circumstances we concentrate more on our own nations. We become very ethnocentric and nationalistic. As borders closed, some of our hearts have closed.

As churches, we need to strive for a European and global perspective. We are a global body.

We have become schizophrenic in handling truth. E.g. we join Fridays for Future demonstrations but afterwards the city needs to clean up our mess. We care for the environment but fly to our holiday destinations. More so with biblical truth. We believe in it and the cultural truth. Put both next to each other and though they contradict, we simply accept.

Truth is only accepted as long as I can tolerate this truth.

As a church network, we need to make space to unveil or discover the truth and on certain points be non-negotiable. We need to stand up for religious freedom, and not simply for Christian freedom.

It is more than sustainability and reaching ecological goals. It needs to be on the agenda of churches and networks as it relates so much to justice issues. It is more than fair trade coffee and not even this small step is taken in many churches. For many, their theology and practice is all about eternal values and so little about our present, our planet.

As Christians we need to answer the question: Are we willing to sacrifice our standard, our life-style? This crisis will have implications on the financial market and lead to a health crisis as well.

The financial crisis in 2008 was a hard hit but most of us got through these turbulent times. Now it will get much worse.

Over the next 12 months, we will see thousands of companies face bankruptcy. Many will not make it. Unemployment will rise. With this burn-out waves and depression. Less salary is to come. The poor in society will become poorer. This will lead to civil unrest.

This will lead to churches getting less donations. Some will close. Some won´t even reopen after Covid-19. Staff will need to be released.

To prepare for the “ice age” to come, measurements also by the EA need to be taken sooner than later.

The organisation is more like an old steam boat (more than 130 years old) but I believe need to become more like a steam boat with less financial obligations.

The power will lie more with people. Though there is a shift towards desiring populist leaders, there is also a shift to power distributions. The demonstrations around Fridays for Future, Black Lives Matter show it to some extent.

Also working from home falls into this category. There is less control possible. People need to be trusted more. Virtual teams will be flexible teams.

The future of leadership will encompass all ages and all genders.

Agility will be a highly important value for leaders to be successful. Next to leading, a leader will need to equip his people much more, as discipleship will take place in homes more than ever before. People need to take on responsibility for themselves.

There needs to be a stronger integration of younger and female leaders. Big leadership teams need to become smaller so to become better in steering in less time.

To see the organisation shift, I think we lack the vision and the hope for it.

I pray that we will again receive a new vision of how “koinonia”, fellowship can look like and together build one body, the body of Christ and have a vision which glues us together.

My priorities for the organisation:

Once the three of us who had agreed to present, the other guests added their points and it became a lively discussion and exchange. Sometimes also controversial.

Later the board was invited to share their thoughts, too. While engaging with the others, I learned a lot more and took home with me many points to ponder on.

The afternoon was spent on discerning some action points for the board and we finished with us guests giving our final plea.

It was a very fruitful day. The discussion happened in a safe space. Everything was allowed to be expressed. Concerns were raised. Critique and encouragement shared.

We have given the EA a lot to think through. I pray for God´s wisdom and discernment so that the EA as an important player in Germany will adapt to these times and be a catalyst for what is to come. I want them to be well and alive in 2030.